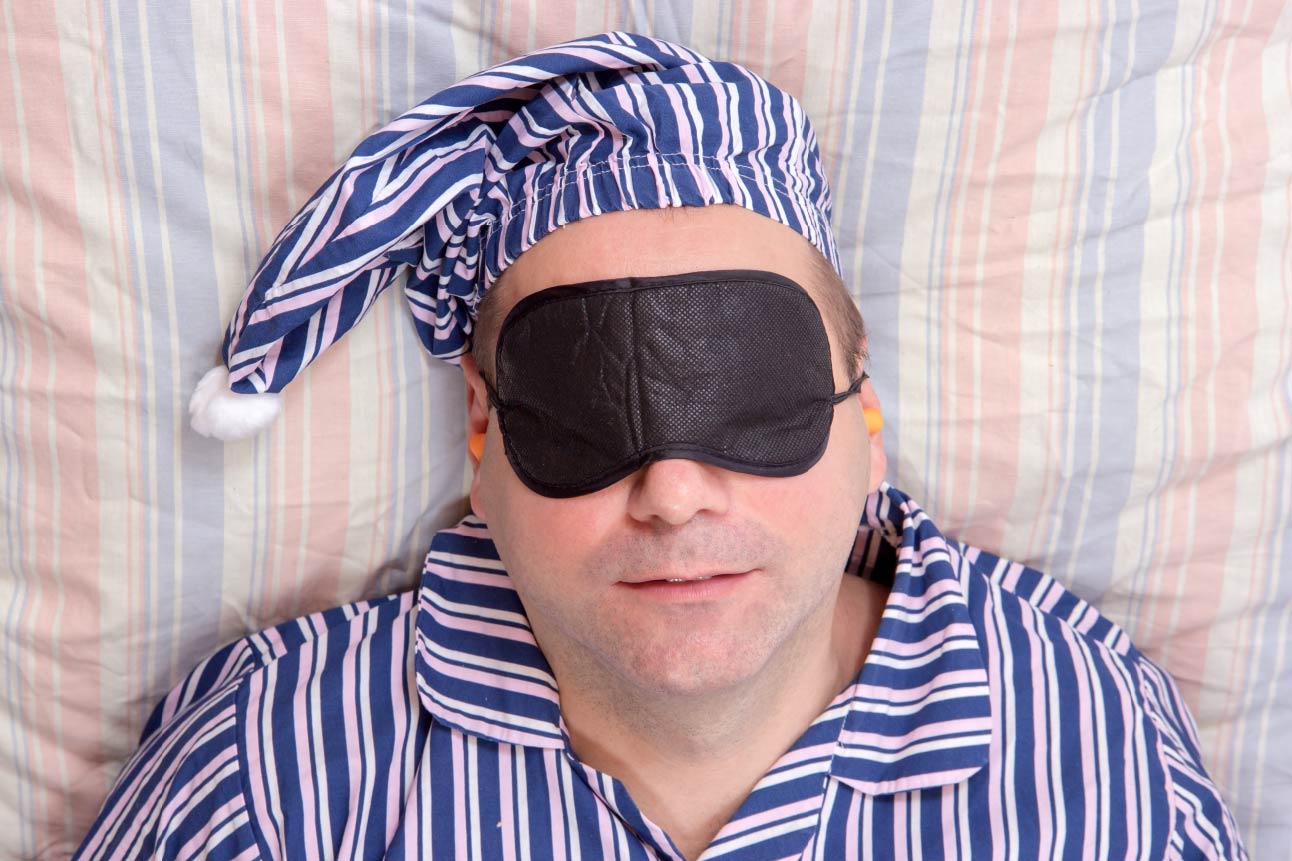 Why Sleep is as Important as Exercise and Diet 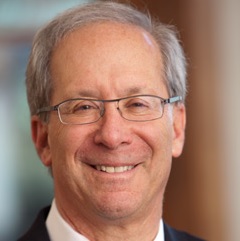 For decades, we’ve heard that a healthy diet (whatever that means) and regular exercise are the keys to a healthy and productive life. These lessons have become so ingrained in our culture that most of use are either exercising and practicing healthy eating—or feeling guilty about not doing so.

However, when it comes to sleep—the third major pillar of good health—many otherwise health-conscious people do themselves significant harm by burning the candle at both ends. In most cases, it’s out of a sense of duty to be a good employee, boss, parent, or whatever. But the truth is, consistent lack of sleep is physically and mentally harmful, no matter the reason for it, and it actually reduces our effectiveness at everything we do, whether at work or at home.

The Four Stages of Sleep

To appreciate why sleeping less than seven to nine hours per night is so destructive to a person’s physical and mental wellbeing, it helps to understand the four stages of sleep.

It takes around sixty to ninety minutes to cycle through all four stages of sleep, and a person usually goes through three or four complete cycles per night—depending on how long they sleep.

In stage one, you begin to relax and drift off toward sleep. In stage two, you go into a slightly deeper and more restful state of sleep.

In stages three and four, however, the real work of physical and mental restoration occurs. Stage three, also known as Deep Sleep, is a dreamless state in which the brain emits alpha waves and is largely inactive. Blood rushes instead to the muscles, where is it helps rebuild tissue and restore physical function.

Stage four, also called REM (rapid eye movement) sleep, is when the brain becomes extremely active and dreaming happens. This stage is vital for consolidating memories from the day before and recharging the brain to function at a peak level. The REM stage gets longer with each successive cycle, meaning that the most restorative brain work happens during hours seven and eight.

Physical and Mental Effects of Not Sleeping Enough

When someone gets only five or six hours of sleep, the vital third and fourth stages of sleep are cut short, leaving a person physically drained and mentally fatigued the next day.

The deep sleep stage is critical for regulating hormones and renewing the body on a cellular level. Not getting enough deep sleep undermines a person’s immune function, releases the stress hormone cortisol, and is a proven cause of weight gain. Further, according to the European Heart Journal, sleeping too little can even increase the risk of heart disease and diabetes.

The mental effects of not sleeping well, as we all know, are severe. Insufficient sleep impairs our will power and decision making, causing us to make poor decisions (such as unhealthy eating). Lack of sleep significantly hampers our ability to think creatively, solve problems, and relate to other people. Further, long-term sleep deficiency impairs memory function and can even lead to dementia.

So, now that you know the facts, it’s time to make a commitment to yourself to try and get a good night’s sleep every night!

There are many different ways to help yourself get a good night’s sleep, starting with good sleep hygiene. This means paying attention to your routine before bed, your sleeping environment, and even how you wean yourself of devices before winding down.  Breathing exercises – near and dear to our heart – are another great way to help yourself relax and get to sleep when you’re feeling tense or over-stimulated.

And if you’re having prolonged trouble, don’t mess around with it, see a doctor!

Sanders, Helen (2016). “Why Sleep is So Important.” Health Ambition. Retrieved from https://www.healthambition.com/why-is-sleep-so-important/.